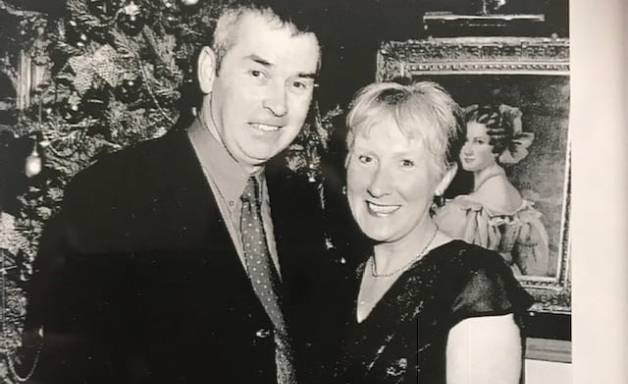 Jack Doran Motors was established in January 1999 when we were awarded the Citroën Franchise for Co Louth. In the 20 years since, we have become the face of Citroën in the North East and have continued to provide the best service to our large customer base.

In 2004 we were appointed Kia Main Dealers and as one of the longest established dealers in the network have been an integral part in the continuing success of that brand.

Our large showroom gives both Citroën and Kia separate display areas with up to eight cars in each.

There is also a selection of quality used cars in stock which are fully serviced and have an up to date Vehicle Health Check and NCT.

At Jack Doran Motors, our After Sales Team are trained to the highest company and manufacturers standards. Our Parts and Service Departments are open 6 days per week ensuring that our customers come first.

Jack Doran Motors place great emphasis on customer satisfaction and loyalty while continuing to grow our customer base.

As a family-run business led by Mark and Robert Doran, we at Jack Doran Motors believe that honesty is the only policy!

With Hire Purchase you pay for the car in a series of monthly payments. At the end of the term, after all payments and the option to purchase fee is made you take full ownership of the vehicle.

Pay for a vehicle in full via our simple and secure checkout using your credit or debit card. You will have a chance to value your current vehicle should you have one, and choose how to receive your new vehicle.